Is your child's cell phone destroying their vision?

Is your child's cell phone destroying their vision? 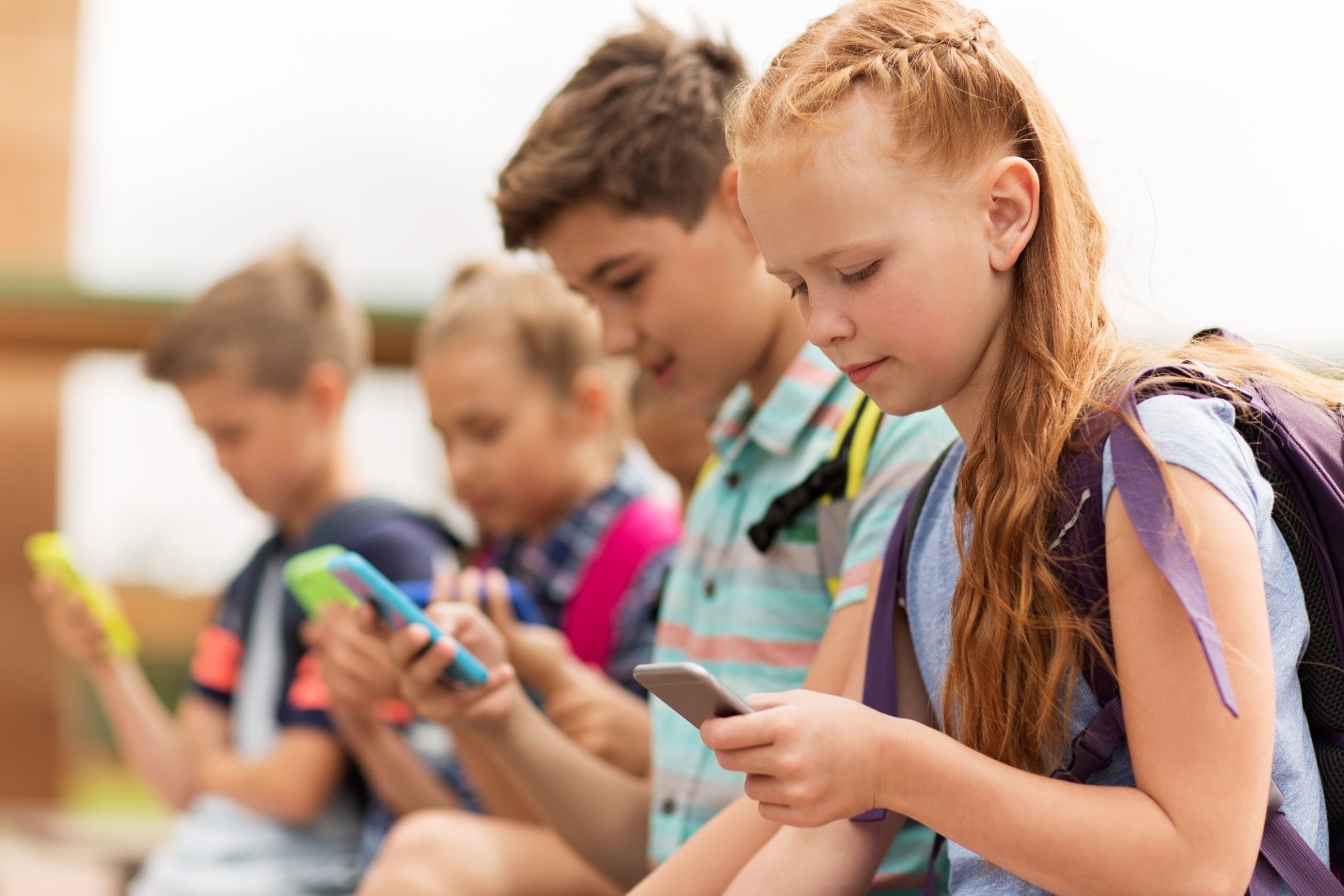 How many hours a day do your kids spend staring at a computer screen? How often are they focused on their smartphone when opportunities for face-to-face communication are readily available?

Renowned optometrist and celebrated public speaker Dr. Nicholas Despotidis is here to warn you that the potential risks of prolonged screen-time extend beyond permanent damage to your eyes. There can be much more insidious repercussions when we spend all day buried in the small screens of our computer, tablet, or smartphone…

Myopia on the Big Stage

Finally, the communities of concerned optometrists and public health analysts around the world are getting something they have been shouting about for a decade. The topic of myopia (nearsightedness) has made it to the mainstream center stage, with a TEDx talk.

From the TEDx stage Dr. Despotidis is here to warn parents, starting with the title of his presentation, “A Childhood Disease Worth Preventing”. The disease he is talking about is myopia, also known as nearsightedness. According to the Brien Holden Vision Institute, myopia has been growing at epidemic rates since the 1970s, and by 2050 half of the world will be myopic1.

When Dr. Despotidis recognized both his two young sons wearing glasses in their family portrait, it led him on a career-long journey, searching for ways to prevent this condition from effecting more-and-more children that he was seeing in his clinic.

He began to focus his practice on orthokeratology. A process in which optometrists can specially design a lens for the patient to wear at night while sleeping. The lens gently corrects the curvature of the cornea while they sleep, slowing the progression of myopia in children allowing them clear vision during the day without the need for glasses or daytime lenses2.

Elephant in the Room

Though he found that orthokeratology was a great way to slow the progression of myopia2, he began to realize that this epidemic was only a symptom of a much great problem in society, social myopia. This happens when we replace face-to-face interaction with screen time.

“It was convenient to have my children indoors, I was working right alongside them on my computer…I fooled myself into thinking it was safer.”

When we replace face-to-face interaction with screen time children miss out on developing lifelong social skills like eye-contact, empathy, and human interaction. What is lost when we isolate ourselves on smartphone screens during family dinners or long drives?

You Set the Guidelines

As an optometrist, Dr. Despotidis encourages parents to limit their kids screen-time and send them outside to play.

Dr. Despotidis’ message to parents is this: “You set the guidelines.” When it comes to smartphones and computers, that may mean monitoring their screen time, and sending them outside to play during the day. You could be saving your child from a lifetime of visual, as well as social difficulties.

“Technology is unbalancing our lives… Screens are robbing our children of their eyesight, and perhaps, much more insidiously, their joy.”

CRT, or Corneal Refractive Therapy, is a non-surgical option that helps correct nearsightedness without the daytime use of contacts or glasses. CRT lenses are worn at night, and correct the curvature of the cornea while sleeping so you can see clearly during the day.

SIGNUP FOR OUR NEWSLETTER